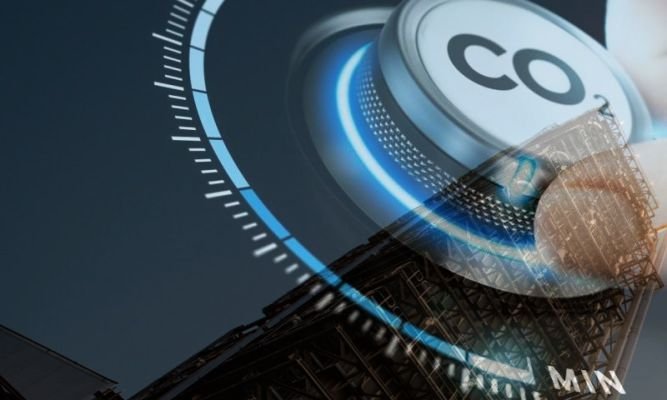 There is certainly no substitute for transitioning to zero-emission energy sources, the carbon capture tech could be an important step toward mitigating climate change.

Typically, carbon capture systems require so much energy that they’re no longer cost-effective or feasible — defeating the purpose of trying to cut down on emissions in the first place.

However, a new system claims to capture some of the environmentally-devastating carbon emissions given off by power plants — and recycle it to generate even more electricity. What’s more it can work at a lower temperature, making it a feasible option for power plants to pursue, according to a press release from the Japan Science and Technology Agency.

Meaning that Operating at that low temperature, the carbon dioxide emissions can be reacted with hydrogen to form combustible fuel molecules like methane or gasoline.

While it eventually hits a point of diminishing returns, that loop would enable a power plant to generate even more energy without releasing the carbon into the atmosphere.

By reusing exhaust in that way, power plants would be able to cut down on their carbon emissions while also generating more power.

This technology is expected to be applicable to value-added material production such as the syntheses of methane, methanol, gasoline, etc., from CO2 in the combustion exhaust gas and H2 from renewable energy, and is expected to contribute to carbon recycling.