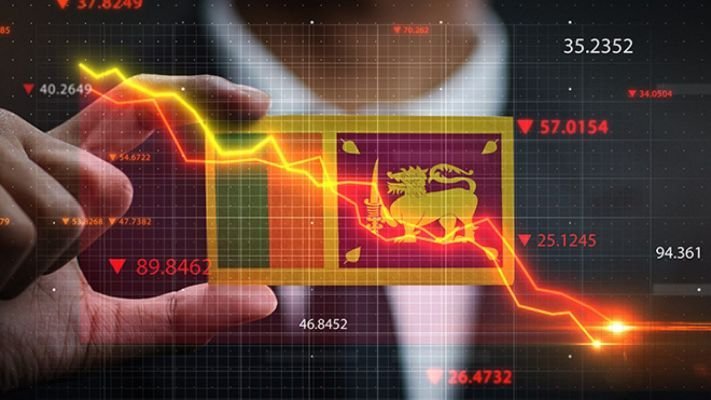 According to Sri Lanka’s Sustainable Energy Authority (SEA), the Government had planned to develop new renewable energy technologies to contribute 10% of the country’s power generation by 2016. This target was successfully achieved a year ahead in 2015.

To that effect Sri Lanka has received a $100 million (~₹7.56 billion) loan from the Government of India for installing solar rooftop systems on government buildings.

These funds will also be used to provide solar power systems to select low-income households in the districts of Trincomalee, Moneragala, Anuradhapura, and Hambantota, according to Sri Lanka’s cabinet.

The loan will be provided through India’s EXIM Bank to help add renewable energy to the country’s energy sector per the national policy framework, the release said.

Recently, Sri Lanka’s Ceylon Electricity Board (CEB) extended the bid submission deadline of its tender for 150 MW of solar projects to be developed at various locations in the country.

It had originally issued a request for proposal from foreign and domestic companies to develop and maintain these solar projects on a build, own, and operate basis under Phase III of rooftop solar program “Sooryabala Sangramaya.”