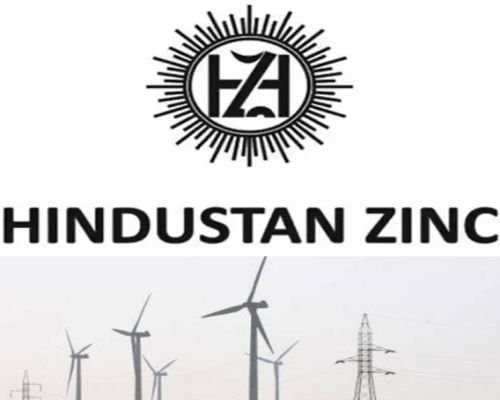 Vedanta group company Hindustan Zinc has put its wind energy assets on the block. The assets are valued at around Rs 1,500 crore and were described as ‘non-core’ by an executive aware of the company’s plans.

Two renewable energy players backed by multilateral financial institutions are vying for the business, according to these sources.

One of the big four audit firms is said to be assisting on the sale.

The Udaipur-headquartered Hindustan Zinc had previously attempted to sell the wind energy business four years ago but shelved the plan because it did not get the price it was looking for at the time.

The wind power plants are located in five states — Rajasthan, Gujarat, Maharashtra, Karnataka and Tamil Nadu. All the plants have power off-take agreements with state electricity boards in their respective states.

The company also has solar power plants though these are for captive use.