A Smart Wind Turbine System That Can Tackle Frequency Dips 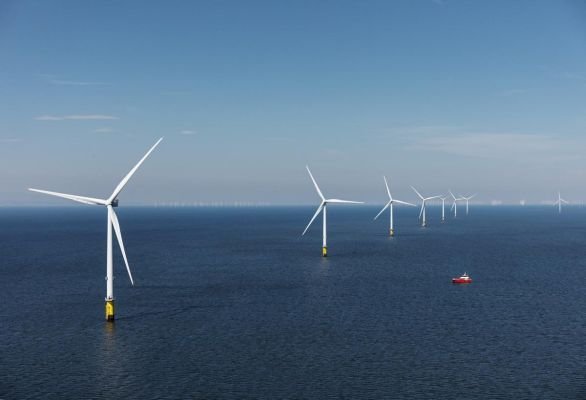 A new wind power problem-solving method has been developed by a research team at the University of Birmingham in the UK. They set out to tackle the issue of frequency dips, which refers to what happens when a generator gets damaged or some other systems failure occurs.

“Thousands of homes were left without power, while people were stranded on trains and traffic lights stopped working. Power was restored some 40 minutes later, but problems on the rail network carried on over the weekend,” the Birmingham team recalls.

This team has developed a ‘smart’ system that controls the storage and release of energy from wind turbines. The system uses the variable speed of the rotors in wind turbine systems to more closely regulate the supply of power to the grid.

This means that when electricity demand is high, stored kinetic energy in the turbines can be used intelligently to keep the grid stable.

The method proposed by the Birmingham team harnesses the potential of wind turbines to operate at variable speeds to provide the flexibility required to respond to fluctuations in supply and demand.

Their results are published in IEEE Open Access Journal of Power and Energy.

The team has already validated their approach in an industry-standard power grid simulator and is seeking industrial partners to explore commercial opportunities for the technology.

University of Birmingham Enterprise has applied for a patent to protect the system.