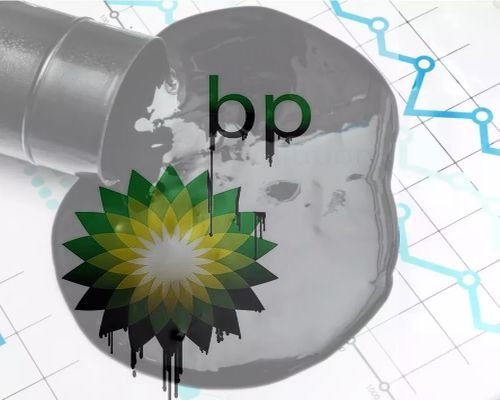 BP, one of the largest fossil fuel companies in history, did something unexpected this week. It wrote off $18 billion worth of its assets, significantly reducing the stated value of its oil and gas reserves.

Big Oil is finally admitting what has been told for last so many years. Their reserves of oil and gas are increasingly worthless because there’s no way to safely, or profitably, produce them.

BP Plc’s potential $18 billion writedown underscores just how significant a turning point 2020 is becoming for the oil industry. It baldly acknowledges that the major hydrocarbon producers are sitting on oil fields that will never be developed — because the pandemic has curbed energy demand and increased the desire for renewables within the supply mix, as per Bloomberg.

Since the coronavirus struck, oil and gas companies have seen their fortunes (and share prices) plummet. This huge dent in BP’s balance sheet suggests it has finally dawned on BP that the climate emergency is going to make oil worth less.

Some companies like Royal Dutch Shell are pedaling furiously to transition to renewable energy. Ørsted, formerly known as the Danish Oil and Natural Gas company, sold off its oil and gas assets in 2017 and is on track to eliminate fossil fuels entirely by 2025.

Topics: BP write down Ørsted renewables vs fossil fuel
Previous Post Volvo Partners With Waymo For Self-Driving Tech
Next Post Amazon Feels Zoox Might Have The Secret To Robotaxis