Amazon Feels Zoox Might Have The Secret To Robotaxis 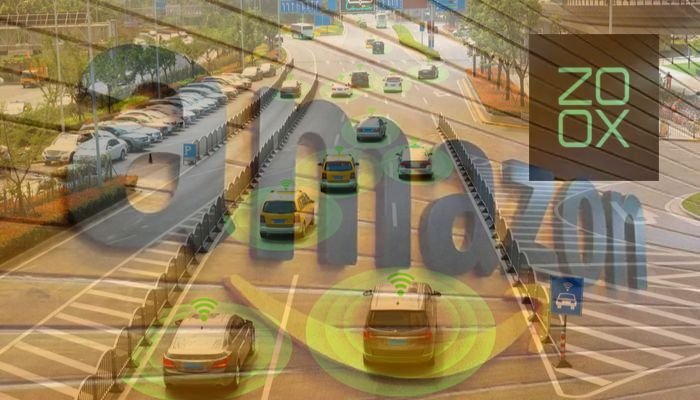 Zoox, based out of California, has been working for years on autonomous ride-hailing technology. It was valued at $3 billion in 2018. It is currently in talks with Amazon about a potential acquisition.

The Financial Times reported that the total deal would be valued around $1.2 billion. Perhaps the most amazing thing about the news is seeing that Zoox is a baby, just 6 years old.

The company hasn’t had the smoothest ride since its $3 billion valuation in 2018. Apparently, in 2019, Tesla opened a lawsuit against them and several former Tesla employees for theft of “proprietary information and trade secrets to help the company leapfrog past years of work needed to develop and run its own warehousing, logistics, and inventory control operations.

The coronavirus crisis apparently wasn’t kind on them, or it allowed for a shedding of dead weight. “They had cut about 100 jobs, or 10% of its staff in April, just after laying off about 120 contract workers amid California’s shelter-in-place orders.

The Wall Street Journal reported in May that Amazon was in advanced talks to buy Zoox for less than its prior $3.2 billion valuation.

Interestingly, Amazon has invested a large chunk of cash into another self-driving startup that Tesla sued for similar reasons it sued Zoox, Aurora (now called Waymo).

Does Zoox have the secret ingredients key to realizing the full potential of robotaxis — and, importantly, before other companies lead the way? That’s anyone’s guess and only time will tell…

However, presumably, some mixture of Zoox, Waymo, and Rivian could give Amazon the special sauce needed to continue its reign and keep Jeff Bezos as the world’s richest human.