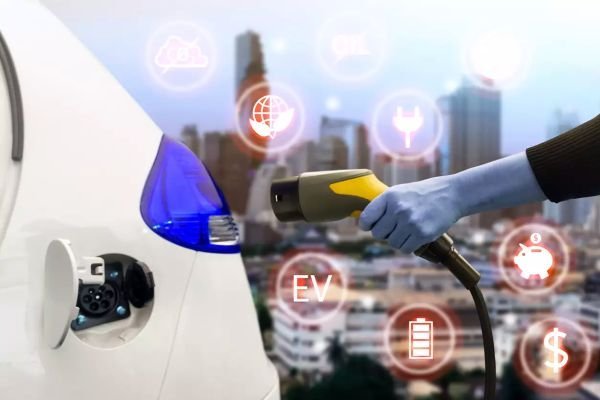 The EV revolution is happening faster than expected and the next 5 years will show a dramatic shift. Some countries saw their Electric car market share go up 4 or 6 fold (Italy in January, for example).

In 2025, the fully electric (BEV) versions of most vehicle models will be cheaper than the fossil fuel vehicle (FFV) versions. We see now the first examples of this development with the Peugeot 208 and e-208, the MG ZS and MG ZS Electric (only for sale in the UK), and the 800 pound gorilla in the room, the VW ID.3 and VW Golf.

In 2020, the electric versions have higher list prices but lower TCO (total cost of ownership) if you are a frequent driver. However, electric car list prices are declining and FFV driving costs are rising.

So, the question that is arriving is: how long will people pay a premium for an inferior product?

Charging will not be a problem. Installing a home charger in a driveway or garage is about 2% of the price of the car. Curbside chargers are between 5% to 10%. With demand and public pressure, they will appear like mushrooms in the fall.

Fleet conversion will still probably take 20–25 years, since used car buyers will convert later and for a while will have the choice between very cheap used fossil fuel vehicles or higher priced battery electrics.