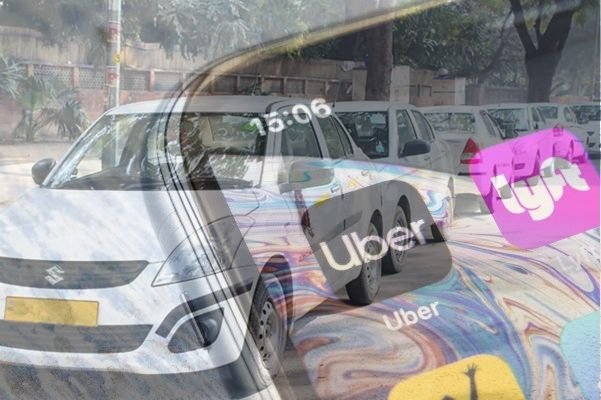 A study just published by researchers at the University of California, Davis, reminds us all why Lyft and Uber drivers should electrify faster than anyone.

There are two main reasons the researchers found Lyft and Uber electric car drivers cut so much pollution, the first of which is well known, but the second of which is seldom considered.

Hence Lyft and Uber EV drivers cutting more pollution than you, or someone who drives more than them) and me.

Secondly, and perhaps much more interestingly, the study found that another reason Lyft and Uber drivers who switch to electric cars cut more pollution than the rest of us is because they charge during the day.

Solar energy is abundant during the day, and as solar energy production rises, at some point there’s more produced midday than the grid needs. At that point, you either lose the excess energy or have to store it in batteries.

Lyft and Uber drivers are essentially soaking up that excess energy and storing it in their cars until they drive again.

Interestingly, the study also found that electric vehicles were not hobbled by their range, a good sign considering the time-frame and the fact that EV range has been growing strongly year after year as battery technology improves, economies of scale lower battery prices, and automakers get better at designing electric cars.

The potential for cutting pollution — from both new part-time drivers and new full-time drivers — is enormous.