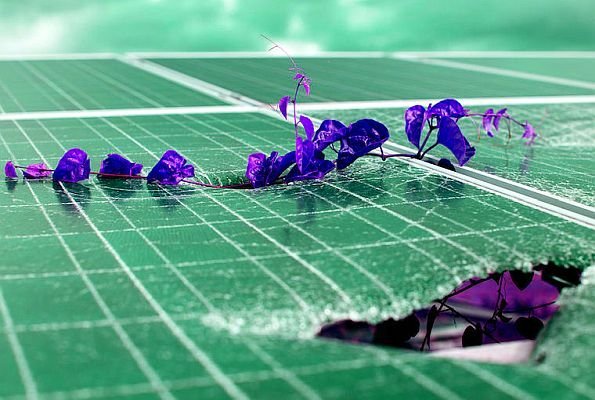 Solar panels have been heralded as the alternative to fossil fuels for decades. In the age of emissions trading and international climate pacts, nothing is applauded more than showing off some big investments in solar.

This fantasy has grasped many voters, however, and politicians are all too keen to jump on the gravy train of alternative energy.

Beyond the zeitgeist, in reality, their are many environmental and health problems associated with solar panels. To begin with as much as 80 percent of the raw silicon is lost due to inefficient manufacturing of crystalline silicon from silicon.

Silicon tetrachloride, a byproduct of producing crystalline silicon, is also highly toxic. This chemical, if not handled and disposed of properly, can lead to burns on your skin, harmful air pollutants that increase lung disease, and if exposed to water can release hydrochloric acid, which is a corrosive substance bad for human and environmental health.

For any user of solar panels, this is not an immediate risk as it only affects manufacturers and recyclers.

Ray Weiss, a professor of Geochemistry at the Scripps Institution of Oceanography, explains that a number of solar panels release nitrogen trifluoride (NF3), a chemical compound 17,000 times worse for the atmosphere than carbon dioxide.

As recently as 2015, he explained that many manufacturers were still struggling to figure out how to contain its release into the atmosphere.

We throw around a lot of buzz words that lead us to the belief that one energy supply is “cleaner” than the other. The reality is that human action and interaction require a constant supply of energy.

All forms of energy production have an impact on the environment.