Polestar 2 EV- All The Performance You’ll Ever Realistically Need 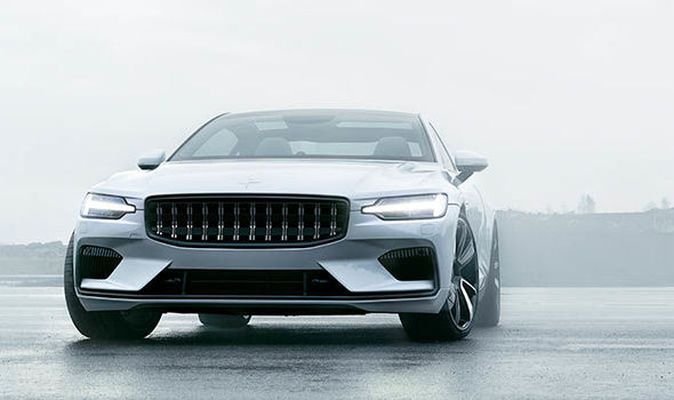 Polestar is owned by Geely, which also owns Volvo Cars, Lotus, and the London Electric Vehicle Company. The first Polestar 2 electric cars have not yet been delivered to customers, but production versions are being made available to the motoring press, so we now have an impressions of the Polestar 2.

The Polestar 2 comes with a 78kWh battery and dual motors that combine for 408 horsepower and 487 lb-ft of torque. Oddly, the battery is not mounted flat underneath the floor but is a T shaped affair packed into the center tunnel and under the rear seats.

This arrangement makes the center tunnel higher than normal but makes a perfect place to rest an elbow while operating the center touchscreen moreover, the large touchscreen has been mounted in the portrait position in the center of the dashboard. It is the first production car to feature Android Automotive.

To sum up, driving a Tesla can sometimes feel like beta testing a future product 😉 however this car has all the performance you’ll ever realistically need, with sufficient range, plentiful seating for four, and ample storage.