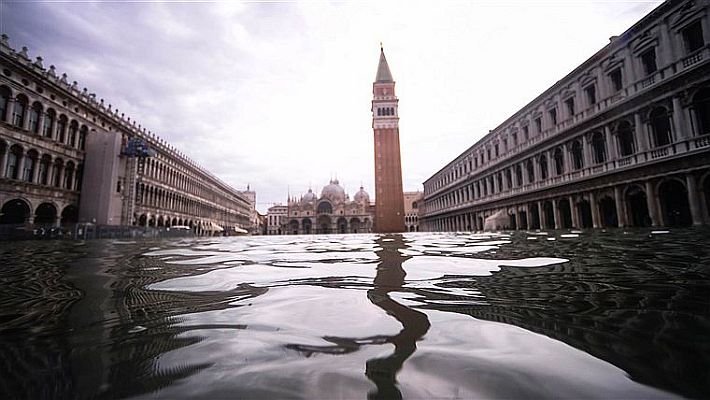 The predicted increases in climate change vulnerability of heritage sites are alarming. The question is- How much effort should be spent trying to keep Venice looking like Venice – even as it faces rising sea levels that threaten the city with more frequent extreme flooding?

As climate change threatens cultural sites, preservationists and researchers are asking whether these iconic locations should be meticulously restored or should be allowed to adapt and “transform.”

Historically, preservation efforts have focused on keeping heritage sites exactly as they were. But, as the world around us continues to change, preservationists and researchers are suggesting there may be a better model than to keep up with the pace of change.

In a recently published paper the authors argue that heritage sites “severely impacted” by climate change could remain damaged to serve as a “memory” of that event and to encourage conversation about the loss.

In other cases, they argued that some landmarks at risk of climate change should be allowed to “transform” when the cost of preserving a landmark is too high.

Decisions about how these important landmarks can and should change need to be guided by the values of descendants of people and cultures that those sites were originally intended to highlight and preserve, they said.

Rather than be forced to continue preventing change, this would allow heritage sites to progress in a way that benefits them as well as the environment.