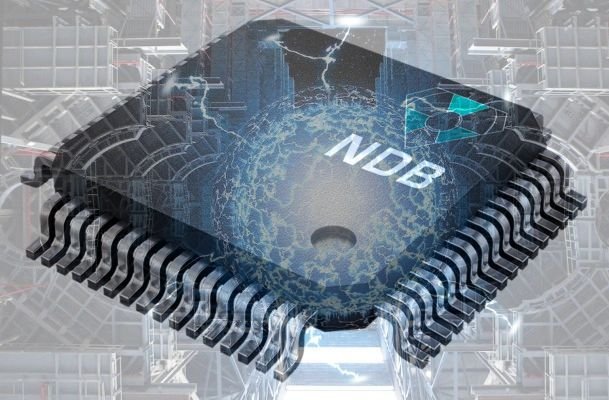 An energy startup called NDB says it’s making progress on a battery technology powered by small pieces of nuclear waste that will blow any energy density comparison out of the water, lasting anywhere from a decade to 28,000 years without ever needing a charge.

NDB says its nano-diamond batteries will absolutely upend the energy equation, acting like tiny nuclear generators. They will give off less radiation than the human body, according to the company.

They will be nigh-on indestructible and totally safe in an electric car crash. And in some applications, like electric cars, they stand to be considerably cheaper than current lithium-ion packs despite their huge advantages.

The heart of each cell is a small piece of recycled nuclear waste. NDB uses graphite nuclear reactor parts that have absorbed radiation from nuclear fuel rods and have themselves become radioactive now.

NDB takes this graphite, purifies it and uses it to create tiny carbon-14 diamonds.

To create a battery cell, several layers of this nano-diamond material are stacked up and stored with a tiny integrated circuit board and a small supercapacitor to collect, store and instantly distribute the charge.

Long story short, it sounds too good to be true. But if what the company’s execs are saying holds up, it could be a gamechanger and would revolutionize everything from electric transportation to personal electronics.