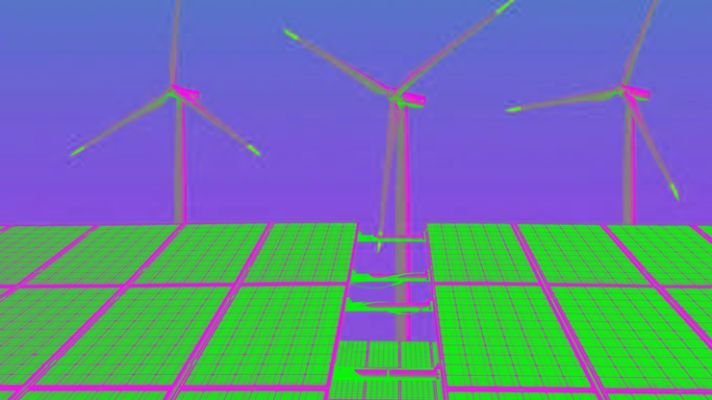 The ambitious Kutch Hybrid Energy Park project, which has been running more than two years behind schedule, will be put on fast track after the intervention of Central Government.

The state government of Gujarat has decided to expedite the process of land acquisition for renewable energy project.

The solar and wind energy park, which on completion is expected to generate close to 41.5 GW of renewable power, is high on the agenda of the Prime Minister’s Office (PMO), and now for the state government as well.

It is believed that 60,000 hectares of land will be allocated for the project in one go. And the PMO has given the deadline of 2022 for completion of the project.

The land allocation plans for five major companies have been approved, and the draft allocation plan has been forwarded to the state cabinet for approval. There are expected to be no more delays in the approvals for the plans.

Sources also told us that the Solar Energy Corporation of India (SECI) and NTPC are expected to be allocated land for approximately 28,000 MW capacity of projects.

With SECI getting 23,000 MW, and NTPC the remaining 5,000 MW. Both the firms will soon look to tender for the allocated land and capacity to seek project developers.

When complete the project will be the biggest renewable energy park in Gujarat and India. The state cabinet is expected to give its final nod to the project shortly.

This is a Syndicate feed; edited by Clean-Future Team