Thermocells- An Innovative Way To Convert Body Heat Into Electricity 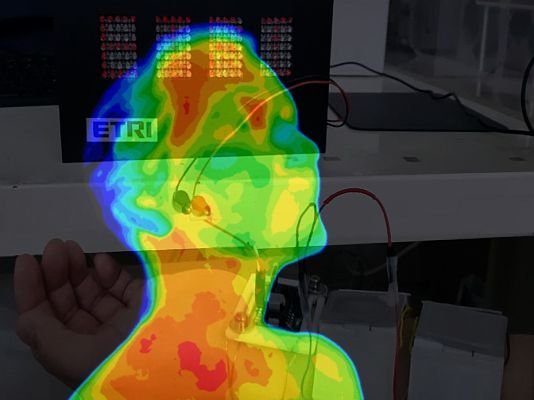 Scientists from NUST MISIS have developed a new type of energy-efficient devices — thermocells — that convert heat into energy. This will make possible creation of portable batteries that can be applied to virtually any surface, including clothing, to generate electricity directly from the surface of the body.

Thermoelectricity — electricity obtained from heat due to temperature potential differences — is one of the most promising areas of “green energy”.

This potential difference (the so-called temperature gradients) surrounds us everywhere — a building heated in the sun, a working transport, even the heat of the human body.

The problem is that the modern thermo-electrochemical cells (thermocells) have a rather low output power.

Scientists from NUST MISIS have found solutions to this problem by developing a new type of thermocell consisting of metal oxide electrodes and an aqueous electrolyte.

This combination will increase the current, while simultaneously reducing the internal resistance of the element. Due to the use of water, it will give the output an increase in power by 10-20 times compared to analogs — up to 0.2 V at an electrode temperature of up to 85° C.

The high Seebeck coefficient will allow even the heat of the human body to be used as an energy source. There is another significant advantage of the new structure — the use of an aqueous electrolyte reduces the cost of production and increases the safety of the system.