Because Of Its Value Creation Tesla Is Winning Hands Down 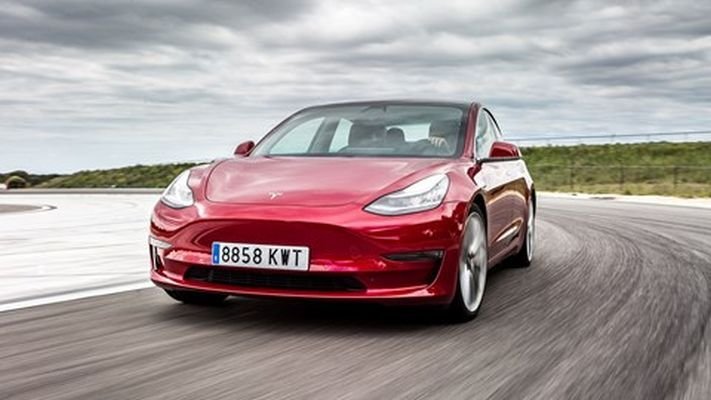 One of the major reasons why Tesla is winning against its competition hands down is completely overlooked, underrated, and rarely mentioned.

It is the value creation for customers. That difference is expressed in today’s high market cap of Tesla despite still low vehicle delivery volumes.

Tesla is the only automaker worldwide that continuously improves the vehicles it has sold, and for free.

Compare this to all other companies that sell you, again and again, a new model with slight changes for a premium price.

With a well-thought-through set of hardware, a Tesla vehicle can continue to improve with over-the-air software updates almost endlessly. Minor hardware adjustments are silently included when ready but not even advertised.

The newest Autopilot computer is also a good example of adjustments in older vehicles that are free of charge to keep your car up to date.

Tesla decided to produce one hardware set that improves with software updates. The business model requires an integrated and centralized IT architecture and a “vehicles build around a computer” approach.

It is superior because, as a consumer, you have a new vehicle all the time regardless of how many years you own it. It is almost as if it does not age.

For that reason, you do not have a Tesla model year, but a car with a certain software version, and that version describes how current your car is.

The software version, not the year of production, describes what it can and can’t do.

So how can Tesla make any profit, especially when its giving continuous vehicle improvements away for free?

The answer is simple. A gas/diesel vehicle manufacturer is only selling a new vehicle if a buyer in that specific vehicle segment needs one to replace the previous car or wants the latest and greatest new model.

The market for incumbents is saturated with the demand of about 70–90 million vehicles per year.

With a projection of 20 million Tesla vehicles per year, Tesla could account for about 25% of the annual market.

That alone could be the largest revenue increase the world has ever seen in the auto segment and could mean long-term revenues and profits.

The margin and revenue from a Tesla will be much bigger than what any internal combustion engine (ICE) car will ever create, because Tesla doesn’t only sell a car, but also –

All of this needs software, and software is eating the world, with incredibly high margins. All of that cannot be easily copied by the competition, and is, therefore, a gigantic moat for Tesla.

The vehicle data collected alone is worth billions, and with incremental entertainment services, Tesla could drive serious revenue with a 90% margin if it wanted.

You can save tens or hundreds of thousands of dollars with continuous improvements to a Tesla, which is a stark contrast to other automaker that do something else continuously: ask you to pay again!