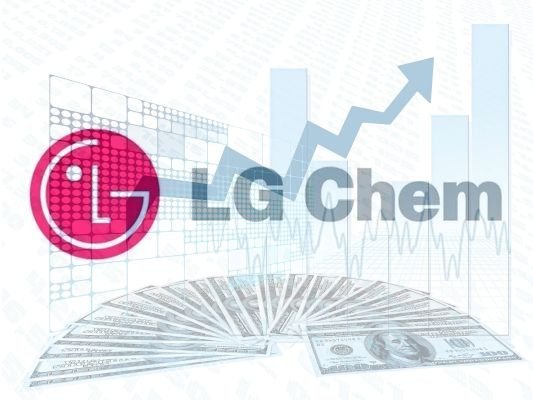 According to the latest report from SNE Research, during the challenging first seven months of 2020, the global EV battery market amounted to 53.3 GWh, which is 16.8% less than a year ago. That’s completely understood, as the lockdowns hit automakers pretty hard.

LG Chem is gaining a lot of momentum with its gigafactory in Europe as well as a partnership with Tesla in China. Samsung SDI benefits from the growing volume of Audi e-tron, Ford Kuga PHEV (Ford Escape PHEV in the U.S.) and BMW plug-ins. SK Innovation supplies Hyundai/Kia.

Electric vehicle (EVs) have emerged as a focal point of realizing eco-friendly policies across the world. Increasingly, automobile OEMs recognize that the future of their products lies outside the ecosystem of internal commercial engines (ICE). As a result, they are tweaking their business models to be future ready that is why we are seeing growth in EV battery market in spite of pandemic.