Orix Would Invest About $980 Million In Greenko Energy 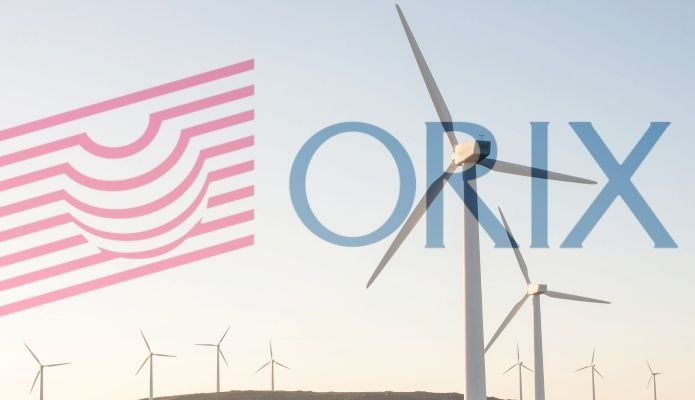 Japan’s Orix Corp would invest about $980 million in Indian renewable energy firm Greenko Energy Holdings as the company sees the fast-growing Asian market as a pillar of its overseas strategy.

The move comes as Japanese companies including utilities, oil refineries and trading houses are stepping up their investments in renewable energy assets at home and abroad as countries around the globe switch to cleaner energy to meet pledges to curb climate change.

Orix will take a stake of more than 20 per cent in Greenko within this year, according to a statement.

India has pledged to increase renewable energy, setting a target of producing 175 gigawatts by 2022, compared with a planned 113 gigawatts in 2020.

“Orix intends to expand its renewable energy business in and outside Japan, as well as business expansion in Asia,” the company said in a statement.