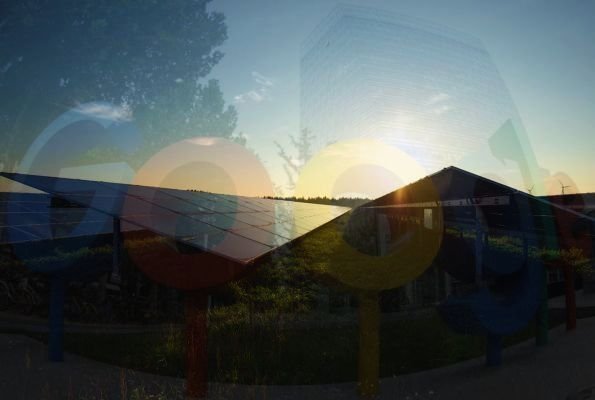 Google has decided to buy subsidy-free solar power in extremely northerly (i.e., grey) Denmark as the prices for them have become very competitive. Better Energy and Google announced the completion of a new zero-subsidy solar park in Næstved.

The park is a result of the long-term power purchase agreement (PPA) from last year in which Better Energy began the construction of three new solar parks in Denmark for a total capacity of 100 MWp.

The new subsidy-free solar Næstved park has a capacity of 51 MWp, corresponding to the energy consumption of approximately 32,500 Danes.

An essential part of the agreement was that Google buys new green energy that has the effect of new renewable energy capacity getting built and added to the same power market where Google’s upcoming data centre in Fredericia is located.

When companies add the same amount of energy to the market where they consume it, this is called true additionality.

Google has been providing a sustainable leadership among corporates and is supposedly the world’s biggest corporate buyer of renewable energy” — 100% of Google’s energy consumption is matched by renewable energy generation. Google has actually been carbon neutral for more than a decade, since 2007.

There is one more thing that’s particularly interesting about this new solar park — it is green. Like, green green 🙂

It has been built with minimal impact on the nature around it that is essentially cohabiting a wild natural area. Eight distinct biodiversity ’points of impact’ will be incorporated in the solar park to ensure nature has good opportunities to spread and thrive over the years.

The landscaping of the Næstved site is carefully planned to accommodate people and nature. This solar park working proof that production of green energy and biodiversity protection can be combined.