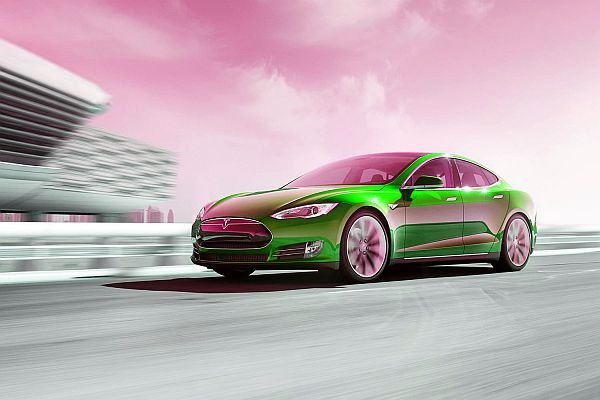 Tesla has recently received a patent in the US for a metal air battery. The patent application was originally filed January 16th, 2017 and is titled “Hazard Mitigation Through Gas Flow Communication Between Battery Packs.”

The defining feature of the patent application is the use of both a metal air battery pack and a conventional lithium ion battery pack in the same vehicle.

The metal-air battery is basically used as a heat/pressure sink for the standard battery that may be undergoing a potential thermal/pressure runaway.

This patent doesn’t mean that Tesla is actively working on metal-air batteries. It’s simply that they have come up with a clever use of a metal-air battery to act as a heat/pressure sink for the standard battery undergoing a thermal runaway event.

Patents get written all the time for things that may never make it into production.

They may even be done “defensively” to patent an idea that the competition may be working on, but for which you have no intention of marketing.

And even if this does represent something in Tesla’s pipeline, it’s not the metal-air battery itself called out in this patent, but just the interface between it and the standard battery.

Maybe this isn’t too awful, I suppose, it is similar to filling up a tank with gas: you would flush the old electrolyte out and pump new electrolyte in, but certainly not as convenient as just charging your car at home.