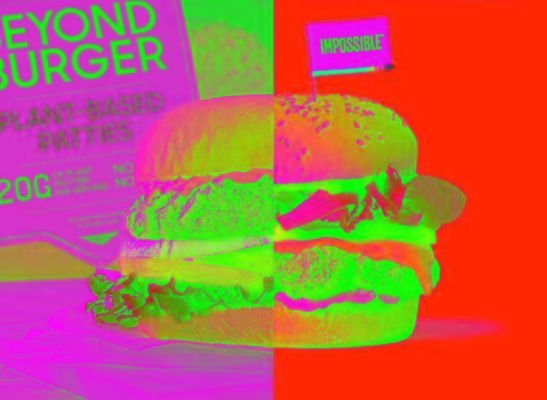 According to Chicago-based analytics company, Numerator, the majority of sales of the plant-based food is coming at the expense of animal-derived meat.

Thanks to this trend, Impossible Foods’ sales has soared so much that it has became one of America’s fastest-growing brands and the leading driver of growth in the overall plant-based food category.

There’s one important stat that stands out among them all in this trend toward replacing meats with plant-based foods: 9 out of 10 people who buy Impossible Burger regularly eat animal-derived foods.

Part of this surge has to do with changing consumer lifestyle habits during COVID-19. In the past 6 months, Impossible Burger sales have increased 77-fold and are now available at 11,000 retail locations in all 50 states.

The company’s mission is to halt biodiversity collapse and reverse global warming by eliminating the need for animal agriculture. They make wholesome, plant-based foods that deliver all the pleasures and nutritional benefits that consumers demand.