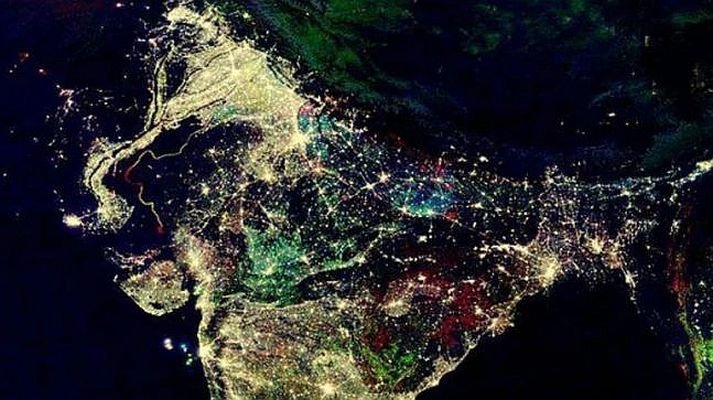 India is globally ranked third in power generation. accounting for 5.86%, i.e. 1,561,100 GW of the world’s total annual energy generation after China and the US; owing to India’s geographical size, this transforms into massive capacity.

At the same time, India’s share of total global primary energy demand is set to increase from 6% to 11% by 2040, backed by population growth and strong economic development.

The investment in power sector is growing at a record pace of 12%, largely due to 100% FDI being allowed in the renewable energy, electricity, power generation and distribution sectors.

This is a PR Newswire Feed; edited by Clean Future Team