Will Increase In Rooftop Solar Energy Lead To DISCOMS Death? 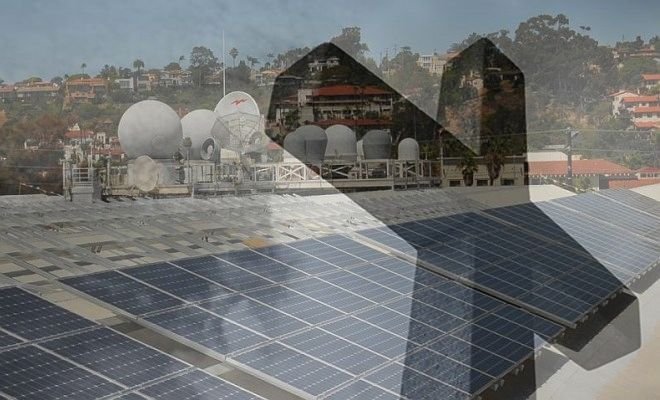 Recent technological and regulatory developments around electricity generation, and in particular, the solar energy where consumers are being incentivized to set up their own rooftop solar energy systems owning to lower energy bills and environment-friendliness, an increasing number of consumers are disconnecting from grids and turning to solar.

This is forcing power distribution companies (DISCOMS) to recover losses from a smaller pool of consumers, leading to even more consumers opting out of electricity grids.

This vicious cycle, could result in DISCOMS going bankrupt.

Is this TRUE, will increase in rooftop solar (RTS) energy projects lead to a DISCOMS death?

Further, the Centre’s ‘Sustainable Rooftop Implementation for Solar Transfiguration of India’ (SRISTI) initiative ensures that DISCOMS remain the key implementing bodies for the RTS projects and are also being incentivized by way of performance-linked incentives.

However, if DISCOMS continue to perceive RTS projects as a threat, our policymakers will have to address their concerns quickly and satisfactorily.