Electric Vehicles Are Vastly Cheaper To Maintain Over Lifetime 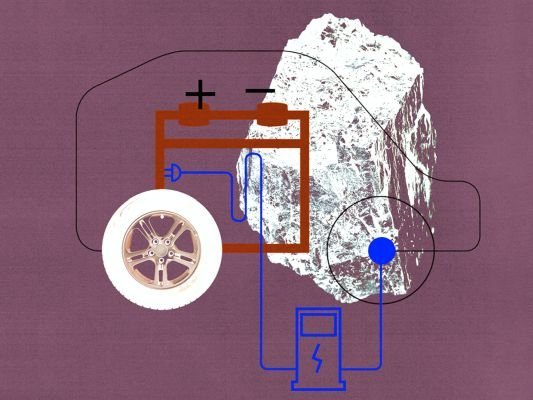 That’s according to a new report that found that electric vehicles cost roughly half as much to maintain as a gas car, and that the savings were about the same regardless of whether the car was a hybrid or entirely battery-powered.

The bonus could help offset the fact that many EVs are still prohibitively expensive.

On average and broken down over the course of a vehicle’s lifetime, the report found that ICE cars cost about $0.061 per mile in maintenance and repair fees.

Electrics just don’t need as much maintenance as gas-powered cars, and even though repairs won’t necessarily be less expensive, they are less frequently needed.

The high initial cost of an EV is still a deterrent to more widespread adoption. But knowing that they’ll spend less over time could be enough to sway more drivers into making the switch, which would go a long way toward curbing carbon emissions.

In addition to being easier and cheaper to maintain, many EVs deliver better acceleration compared to gas-powered vehicles, and don’t pump harmful pollution into our air.

In nutshell, the report found that drivers of electric vehicles are saving an average of 50% on maintenance and repair over the life of a vehicle compared to owners of gas-powered vehicles.