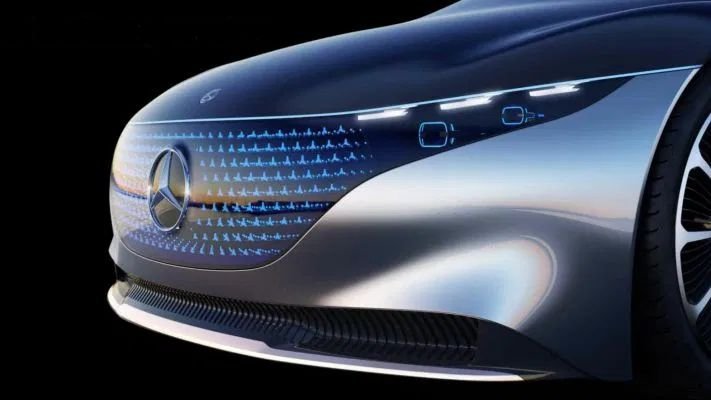 Mercedes-Benz has teased a new electric car concept, called Vision EQXX, with a whopping 750 miles (1200 km) of range on a single charge. The goal, according to the company’s recent strategy presentation, is to create the “the longest-range and highest-efficiency electric car the world has ever seen.

This incredible range will be achieved through efficiency improvements rather than just a bigger battery pack.

To put that into perspective, Tesla only recently breached the 300 mile range with the majority of its cars. A Model S Long Range is rated for 373 miles, about the journey from San Francisco to LA.

Tesla competitor Lucid is looking to one-up Tesla with its all-electric luxury sedan with a claimed maximum range of over 500 miles.

Mercedes-Benz may have a shot at breaking range records, but it’s not meant to become a production car. So far, all we’ve seen is a couple teaser images of the overall shape of the concept.

The company is hoping for all-electric vehicles to account for more than half of its sales by 2030. Mercedes is still working on its EQE sedan and SUV lineup, all electric vehicles built on the company’s upcoming Electric Vehicle Architecture.