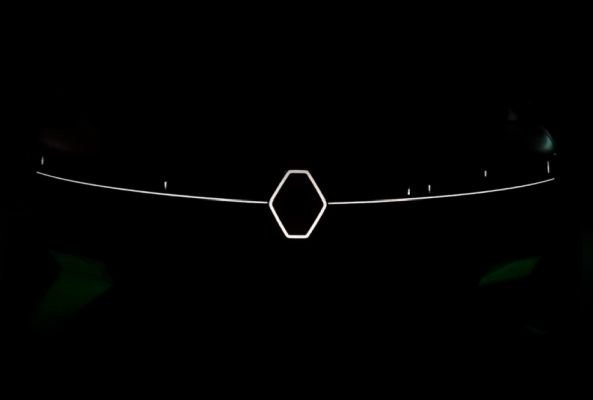 The French automaker, Renault held a virtual event named “Renault eWays”, during which it unveiled a sleek new electric hatchback and an inexpensive new EV under the Dacia brand.

The Mégane eVision is an electric hatchback that will serve at the basis of a production EV to be launched next year.

According to company the vehicle is equipped with a 160 kW electric motor powered by a 60 kWh battery pack.

It’s capable of DC fast-charging at 130 kW and it has an on-board charger with a max output of 22 kW.

The other electric vehicle that was unveiled at the event was the Dacia Spring Electric.

It’s equipped with a super-low power 33 kW electric motor getting electricity from a 26.8 kWh battery pack, but a small form factor and low weight, Renault says that it should still get 225 km (140 miles) of WLTP range.

Renault claims that it will be “the lowest-priced electric city car on the market in Europe”: It will go on sales in spring 2021 in Europe.

The automaker claimed that it is “dedicated to the electric mobility of today and tomorrow” and is thus unveiling two new electric vehicles.