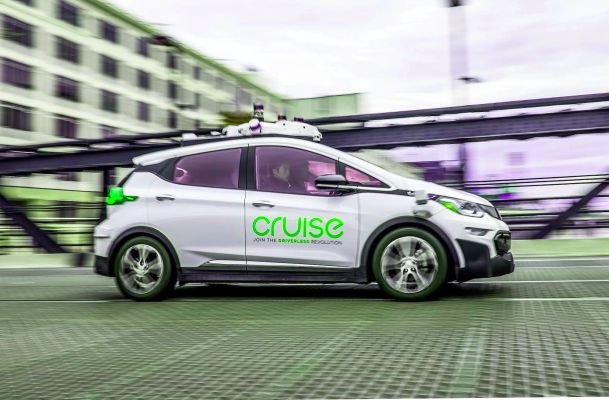 California has given out permits that allow driverless tests with someone behind the wheel to 60 companies. Taking advantage of this offer, Cruise, General Motors’ (GM) self-driving car venture, will test out its autonomous cars without anyone in the driver’s seat.

With the permit in hand, Cruise hopes to be the first to test a fully-driverless car on the streets of San Francisco.

Cruise’s fleet, which has never been tested in public, is made up of 200 electric Chevy Bolts. So essentially Cruise is trying to nail electric and autonomous cars all in one fell swoop.

GM did not say when the company plans to launch a commercial autonomous vehicle business for passengers or cargo.

Cruise last year delayed the launch of a commercial, self-driving vehicle service in San Francisco, which it had expected to deploy in 2019.

The company said its vehicles required further testing. Cruise has consistently said the launch timing would be guided by safety.

A Cruise spokesperson declined to clarify whether it would be placing anyone in the passenger seat — just in case — or if the company would be following its driverless vehicles through San Francisco as they perform their tests.

But the California Department of Motor Vehicles did impose some rules of its own — like only permitting tests on certain streets and a 30 MPH speed limit.

Other companies to previously receive such a permit are Alphabet’s Waymo, Autox Technologies, Nuro and Amazon’s Zoox.