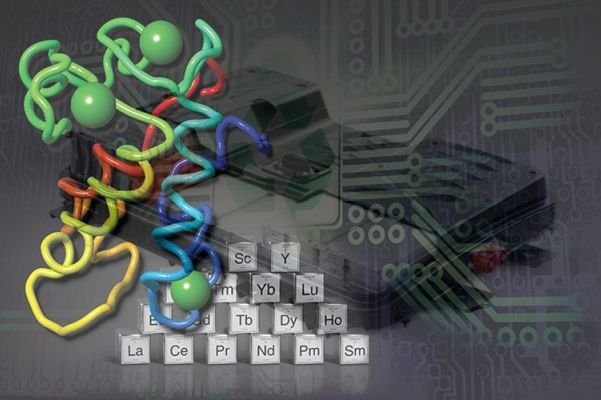 Battery recycling is essential if we are to keep hazardous materials from entering the waste stream during the EV production process and at its end-of-life.

Predictions are this year China alone will generate some 500,000 metric tons of used lithium-ion batteries, and, by 2030, the worldwide number will hit 2 million metric tons per year.

Idaho National Laboratory (INL) saw this challenge as an opportunity and now aims to make the recycling of lithium-ion batteries easier, more efficient, and potentially greener.

In their paper, the researchers reported proof-of-principle for a different approach to battery recycling, one that works at room temperature and significantly reduces the use of chemicals.

The new process is electrochemical. So, instead of heat, the energy comes from electricity, which powers the reactions that leach the cobalt, lithium, manganese and other materials out of the batteries.

The researchers demonstrated the approach in a cell that measures a few inches on the side, small enough to be picked up.

The scientists started with shredded lithium-ion batteries, with material supplied by Retriev Technologies of Lancaster, Ohio. A battery recycling and management company, Retriev also participated in the research, as did Solvay, a Brussels-based company that supplied the chemicals used for metals separation.

They reported over 96% efficiency in terms of extracted cobalt, lithium, manganese and nickel, which exit the process in a single output stream. In contrast, copper — a metal with high commercial value — deposits on the cathode, which simplifies the downstream separation process.

In addition to project partner Retriev, INL scientists are interested in working with commercial partners on these next steps.

Finally, this type of battery recycling could make use of the excess energy sometimes produced by utility-sized electricity plants.