Disastrous – Fukushima Radioactive Water To Be Released In Pacific Ocean 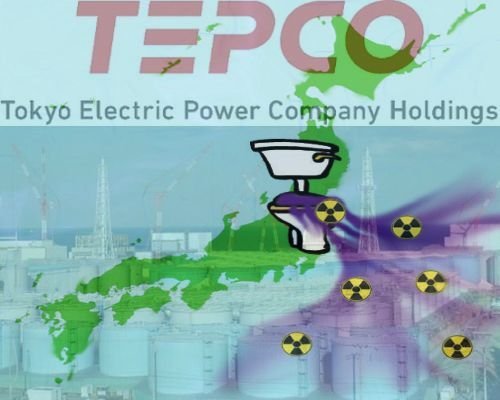 After the destruction of the Fukushima nuclear generating station by a tsunami in 2011, more than 1 million ton of radioactive water was stored onsite, waiting for someone to figure out what to do with it.

Now the Japanese government says it has decided to release this radioactive water — which is currently stored in more than a thousand steel tanks — into the Pacific Ocean, a process it says could take decades to complete.

Tokyo Electric Power Co. (TEPCO), the Japanese utility company that owns the Fukushima facility, has developed what it calls its Advanced Liquid Processing System, which removes highly radioactive substances from the stored water.

But the system is unable to filter out tritium, a radioactive isotope of hydrogen that nuclear power plants routinely dilute and dump into the ocean.

A panel of experts advising the government said earlier this year that releasing the radioactive water was among the most “realistic options.”

The members of the panel claim that tritium is only harmful to humans in very large doses, while the International Atomic Energy Agency says it is possible to dilute filtered waste water with seawater before it is released into the ocean.

The water at the Fukushima facility will be diluted inside the plant before it is released so that it is 40 times less concentrated. This process however will take around 30 years to complete.

Humans look out at the vastness of the oceans and the skies and convince themselves that Nature is just too vast to ever be affected by human behavior—-But the recent event around the world shows that we are miserably WRONG.