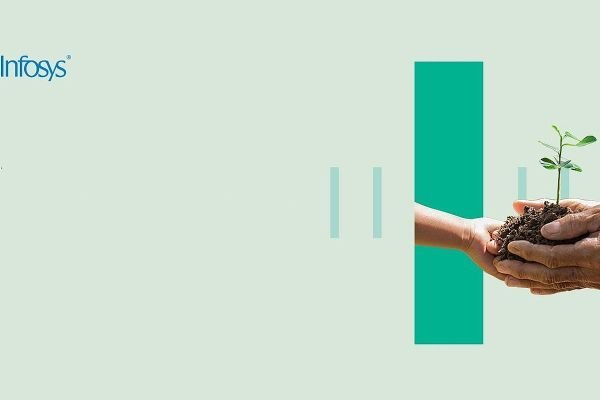 Infosys, a leading Indian information technology company, announced that it has become carbon neutral 30 years ahead of the Paris Agreement’s target year of 2050.

In June 2020, Infosys signed up for ‘The Climate Pledge,’ committing to achieve net-zero carbon emissions across its businesses by 2040.

The pledge calls on new signatories to become net-zero carbon emitters across all their businesses by 2040, well before the Paris Climate Agreement’s goal of 2050.

Infosys is also the first Indian signatory to the RE100 global campaign that urges corporates to go green.

According to its press statement, the company decreased its per capita electricity consumption by more than 55% with an aim to transition to clean energy.

It has also developed a portfolio of carbon-neutral projects that benefit around 100,000 rural families and in FY 2020, over 44% of the company’s power consumption was satisfied by renewable energy sources.

The company also announced its Environmental, Social, and Governance (ESG) vision for 2030. The company is expected to focus on climate change, technology for good, energizing local communities, diversity and inclusion, data privacy, and information management.

This article is based on Infosys Press Release; edited by Clean-Future Team