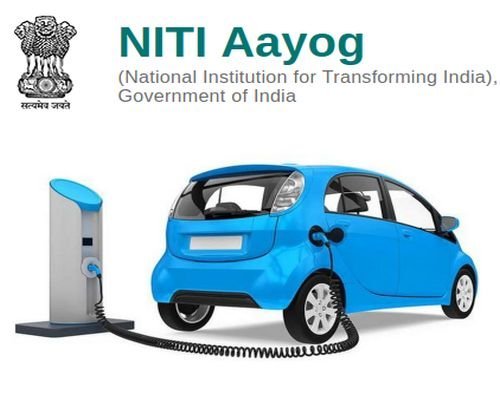 The Government of India (“GoI”) in March 2019, launched the National Mission on Transformative Mobility & Battery Storage (the “Mission”), under the Chairmanship of the CEO, NITI Aayog to ensure the transition towards a clean energy economy.

Advance Chemistry Cells (“ACCs”) are the new generation advance storage battery technologies that can store electric energy either as electrochemical or as chemical energy and convert it back to electric energy as and when required.

Globally, manufacturers are investing in these new generation technologies at commercial scale to fill the expected boom in battery demand through 2030.

In additional the Program also proposes a composite framework for imposition of suitable Basic Custom Duty with the intent to promote phased manufacturing of ACCs and its components in India and makes recommendations for promoting the overall market demand for ACCs in India.

This is a first of its kind incentive initiative by the Government to promote Make in India and to attract global investments into setting-up of ‘Gigafactories’ in India.

The Model of the bid adopted under the Program is such that the bankability of the manufacturing facility and with emphasis upon key performance indicators, the incentive framework has been fused with the principles of Public Private Partnership (“PPP”).

The structure thus adopted for the Program bid documents ensures that there is an optimal sharing of risk between the beneficiary firm and the Government, and thus expected to bolster investors’ confidence and become instrumental in putting India as a leader on the world map in ACC manufacturing.

This is a PIB Feed; edited by Clean-Future Team