Breaking – Tesla May Start Selling In India By 2021 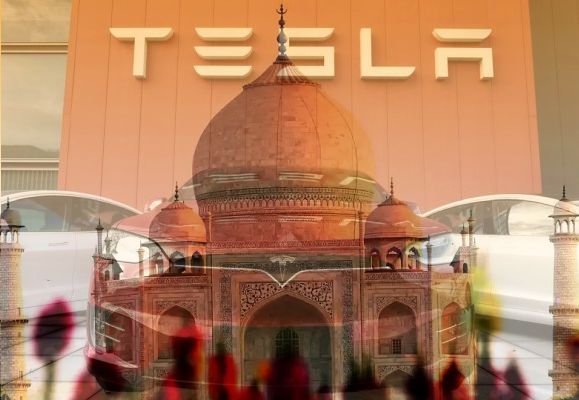 At the moment, the only option for would-be Tesla owners in India (and other countries where the company has no official presence) is to import a vehicle from the US.

This is far from an optimal way to go, as taxes and fees can nearly double the price of the car. Furthermore, India has no service facilities or Superchargers.

One obstacle to sales of Teslas (and other foreign-built cars) in India is the country’s high import duties. In 2019, Musk tweeted, “I am told duties are extremely high in India (up to 100%) even for electric cars.

This would make our cars unaffordable.” Building a local factory would address this problem.

Another limitation is the lack of charging infrastructure — although EVs, especially 2- and 3-wheeled ones, are beginning to appear, public charging facilities are woefully inadequate (in fact, millions of Indians still have no electricity at all).

The good news is that the Indian federal government, and several state governments, are keen to encourage the EV industry.

We had earlier reported in September that the government is considering a proposal to offer $4.6 billion in incentives to companies setting up EV battery manufacturing facilities.

Tesla has shown initial interest to invest in a research and innovation center in Karnataka, and the talks are at a preliminary stage.