Walmart Plans To Drop Humans In Favor Of Self Driving Trucks 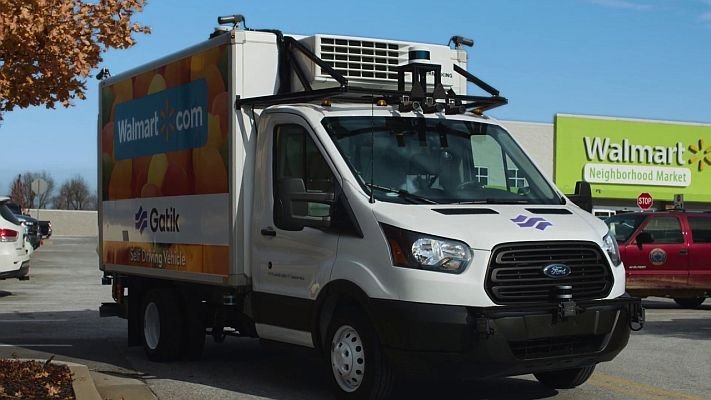 For over two years, Walmart has been testing out autonomous delivery trucks — and now the company says it’s almost ready to take human drivers out of the driver’s seat.

Aside from Gatik, Walmart has explored the space through deals with Waymo and Ford in 2018, Udelv and Nuro in 2019, and GM’s Cruise earlier this year.

Walmart’s experiments with Gatik involve putting two specific routes entirely in the hands of the cars themselves.

First off, there’s a two-mile trek between a warehouse and retail location in Bentonville, Arkansas, which autonomous cars have been handling, under human supervision, since last year.

That alone isn’t much, but next year the autonomous trucks will also start their second route: the 20-mile journey between Walmart locations in New Orleans at Metairie, Louisiana — all without anyone behind the wheel.

Of course, there’s a huge difference between nailing a two-mile drive and taking humans out of the delivery driving equation. Given the number of challenges still facing the self-driving car industry.