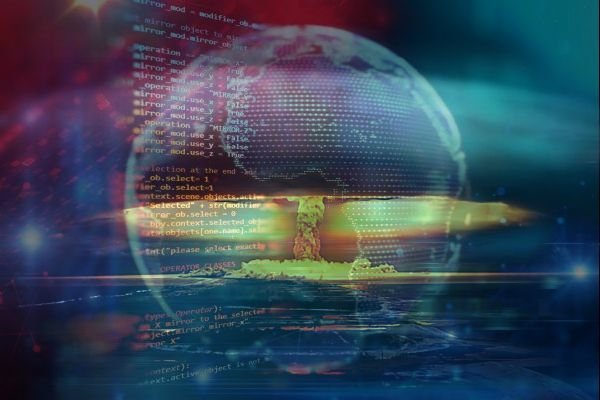 Michael Mann, a 54 year old professor at Penn State University and one of the most eminent climate scientists in the world, believes averting climate catastrophe on a global scale is still POSSIBLE.

It was long thought that Earth’s climate system carried a substantial lag effect, mainly because carbon dioxide remains in the atmosphere, trapping heat, for many decades after being emitted.

Even if all CO2 emissions were halted overnight, global temperatures would keep rising and heatwaves, droughts, storms and other impacts would keep intensifying “for about 25 to 30 years.”

Using new, more elaborate computer models equipped with an interactive carbon cycle, “what we now understand is that if you stop emitting carbon right now … the oceans start to take up carbon more rapidly and the climate change can be averted,” Mann says.

Such ocean storage of CO2 “mostly” offsets the warming effect of the CO2 that still remains in the atmosphere.

Thus, the actual lag between halting CO2 emissions and halting temperature rise is not 25 to 30 years, he explains, but “more like three to five years”.

This is “a dramatic change in our understanding” of the climate system that gives humans “more agency,” says Mann.

Rather than being locked into decades of inexorably rising temperatures, humans can turn down the heat almost immediately by slashing emissions promptly.

“Our destiny is determined by our behavior,” says Mann, a fact he finds “empowering.”

In other words, it’s actually a really good thing to get to zero emissions as rapidly as we possibly can, because it can not only make a meaningful difference for our grandchildren, but for the futures of people alive today.

It really is an empowering fact. Supporters of clean technologies are going to need to keep fighting like hell to keep climate change on the front burners.