Smartphones Will Be Powered By Solar Panels Hidden Behind Screen 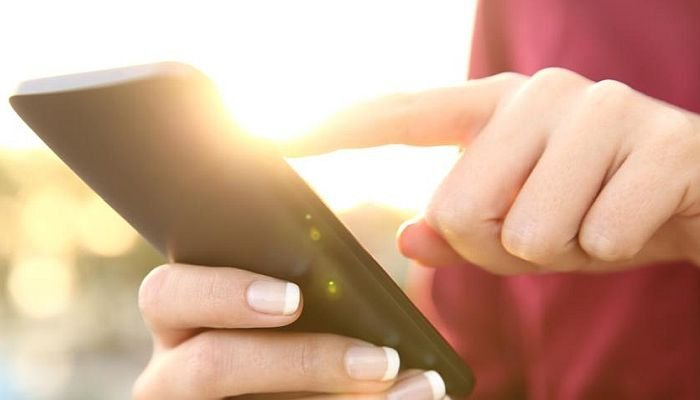 One of the most annoying things about smartphones is just how quickly their lithium-ion batteries drain. It feels like there’s an obvious solution, right above our heads: the sun offers bountiful energy, and the idea of actually utilizing solar power to power our phones is far from a fantasy.

Many manufacturers – including the big guns of Apple and Samsung – are looking to see if the sun can be the answer to our battery woes.

So if the tech is available, if research is being done into more convenient, sustainable ways of charging our phones, and if we’re all increasingly on board with the idea of using solar power, then why aren’t all our phones currently running off sunshine instead of the mains?

Adding the ability to charge from the Sun, by using the glass in the screen, has long been a dream of phone users.

But the materials to make it practically possible are lacking, making such technology difficult to develop.

This is because the materials necessary to make the solar cell opaque are the semiconductor layers, which are responsible for capturing light and converting it into an electrical current that could power a phone.

Nevertheless Professor Joondong Kim and his collagues from Incheon National University in South Korea have suggested that either titanium dioxide or nickel oxide could be used.

The solar cell prepared by the researchers used a glass substrate – a molecule acted upon by an enzyme – and a metal electrode, on which the titanium and nickel semiconducters were placed, followed by a final coating of silver nanowires acting as the second electrode in the battery cell.

The results were promising; over half of all visible light passed through the cell, giving it a transparent effect, with a power conversion efficiency of 2.1 per cent – significantly high, considering the cell only targets a small part of the light spectrum in order to main invisibility.

The development of a power cell in the smartphone screen that uses solar power, rather than relying on charging cables, could have beneficial environmental affects as well as developing the port-less smartphone that many have predicted for years.

So, smartphones in the future could be powered by invisible solar panels built into the device’s screen.