Is Hydrogen Really “The Fuel Of The Future?” 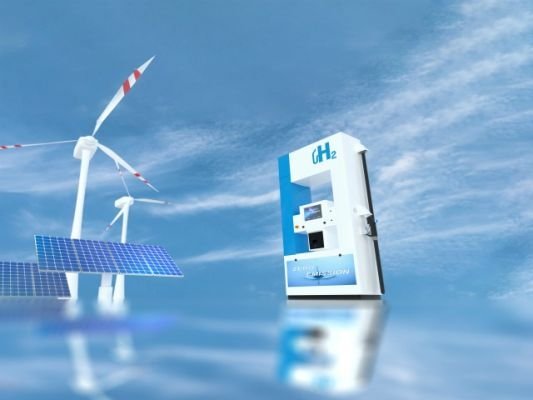 Many people believe that hydrogen is “the fuel of the future” and is going to be useful in the transportation sector (or the electricity sector, for that matter) outside of niche applications.

However, the following chart is one of the clearest explanations of why H2 cars fueled by “green hydrogen” makes no sense whatsoever. That chart comes from Transport & Environment.

As you can see, if you start with a certain amount of electricity from renewable energy sources, getting that into a battery in an electric vehicles results in a 6% loss of the original total.

However, creating hydrogen with it results in a 32% loss.

Further, that’s not where the smackdown ends. Inside the car, another 17% of the original electricity total is lost in a battery electric vehicle to drive to the beach, for example.

In a hydrogen electric vehicle, on the other hand, another 35% of the original total is lost.

Having said that we feel hydrogen can play a role in the transport sector and could be the more efficient, logical option when it comes to long-distance, heavy transport — whether that be long-haul semi trucks, large airplanes, or ships.

So, we’re not saying hydrogen can’t be useful in some ways. However, the idea that hydrogen electric cars will ever compete with battery electric cars is complete bunk. It’s not happening in near future…