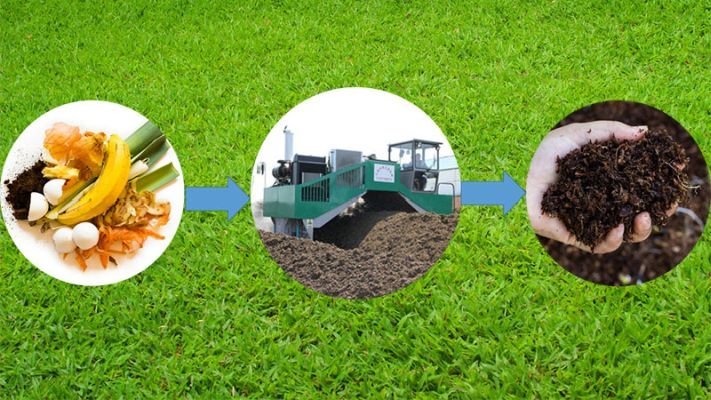 The much-hyped compost plants at two sites in sectors 37 and 29 in Arun Vihar, commissioned by the Noida Authority earlier, have stopped working after multiple complaints from the residents.

While residents claimed that the authority had sealed the plants, officials said that these were shut down by the contractor after a notice was sent to them for not operating and maintaining them.

The Noida Authority officials conducted a surprise inspection about three weeks ago and found that the contractor had not been running them properly. The waste was getting accumulated and stinking as the compost plant remained non-functional.

The Authority has started operating 11 composting machines last year. These plants cost about Rs 65 lakh and could process about 2-2.5 tonne of waste at a time.

The compost plant was supposed to convert wet waste into compost and generate methane and carbon dioxide as byproducts that could be used as cooking gas and for other domestic purposes.

Some residents had pointed out that natural composting pits would be a better alternative and would cost much less. However, the authority had gone ahead with the plan to have the plant installed at multiple locations. Now there are various issues related to hygiene, waste collection and its processing.

The residents have now decided to turn wet waste in a natural pit to produce vermicompost, which was being done in some of the wards of Arun Vihar earlier. These wards have been segregating and using all their wet waste to produce compost in pits for the past few years.

Reference- Times Of India, The Hindu