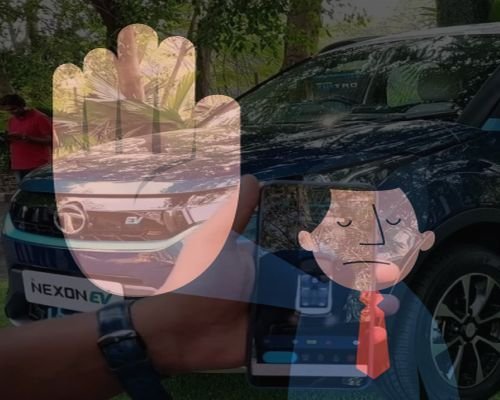 The Delhi government has decided to remove the electric version of the Tata Nexon car from its subsidy scheme for electric vehicles because of complaints that the model faced.

Mr. Gahlot tweeted that – “The Delhi government has decided to suspend subsidy on a EV car model, pending final report of a Committee, due to complaints by multiple users of sub-standard range performance. We are committed to support EVs, but not at the cost of trust & confidence of citizens in claims by manufacturers.”

The EV model failed to meet the specified range of 312 Km on a single charge.

Recently, when a user complained that the Tata Nexon EV did not meet the promised range of 312 km on single charge of its battery, a show cause notice was issued to Tata Motors by the transport department.