Texas To Get Tesla Gigantic Batteries For Energy Storage 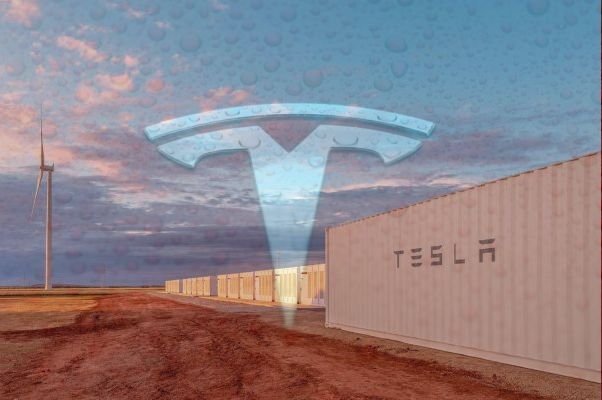 Elon Musk is getting into the Texas power market, with previously unrevealed construction of a gigantic battery connected to an ailing electric grid that nearly collapsed last month.

The move marks Tesla Inc.’s first major foray into the epicenter of the U.S. energy economy.

About two million Texans lost access to electricity last month, as a result of a highly unusual deep freeze that forced the state’s electric grid to come eerily close to a complete collapse so probably Musk feels that this is the right time to enter.

A Tesla subsidiary registered as Gambit Energy Storage LLC is quietly building a more than 100 megawatt energy storage project in Angleton, Texas, a town roughly 40 miles south of Houston. A battery that size could power about 20,000 homes on a hot summer day.

While Tesla hasn’t confirmed that it is indeed behind the battery, publicly available property records on file with the local Brazoria County show that Tesla subsidiary Gambit is orchestrating the project.

As Tesla’s Megapack battery farm in New South Wales, Australia, has already demonstrated, the electric car company is more than capable of supplementing an electricity grid with backup power — so the news of a similar battery in Texas doesn’t exactly come as a shock.

Tesla Energy could represent up to 30% of the company’s total revenue by the 2030s, up from roughly 6% today and it also illustrate that we have the technology to ensure that not one more Texan has to freeze to death during the next cold snap.