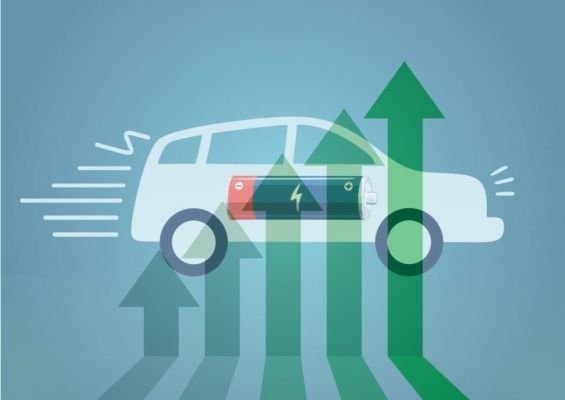 The demand for electric vehicles (EVs) in the country has grown over two times in the last three years. The number of registered EV as per e-vahan portal jumped from 69,012 in FY18 to 167,041 in FY20.

This takes the total count of electric vehicles sold in the country to 3.79 lakh units in the last three years.

The upfront cost of EVs is higher than the internal combustion engine (ICE) vehicle. However, the operational cost of electric vehicles is lower than the ICE vehicles.

Further, EVs are being supported by the way of demand incentives under FAME India Scheme phase II to reduce the cost difference between the electric vehicles and ICE vehicles.

In the Budget of 2019-20, a provision of additional income tax deduction of Rs 1.5 lakh on the interest paid on loans taken to purchase EVs was also announced.

All these measures are instrumental in making the sale of electric vehicles jump by 142% in last 3 years.