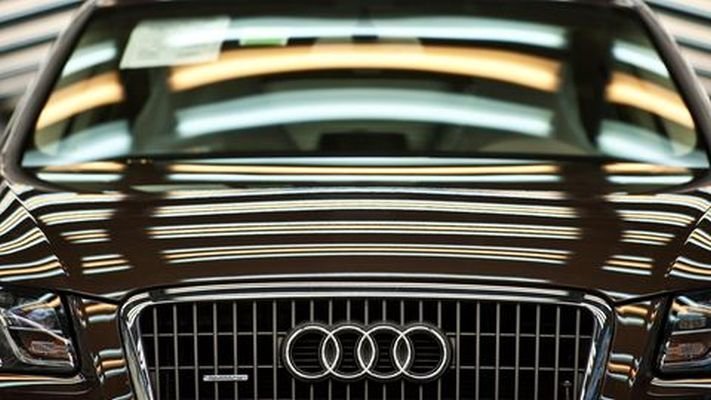 Audi is abandoning its development of combustion engines, as per an interview that Audi’s CEO, Markus Duesmann held with Frankfurter Allgemeine Zeitung (FAZ), where he confirmed that the company is no longer developing internal combustion engines. This is great news!

However, a date as to when Audi would sell its last new car with an internal combustion engine wasn’t specified.

Duesmann spoke of regions of the world where energy supply and charging infrastructure were less developed and cited this as the reason why the company will continue to sell ICE vehicles for many years to come.

So, they plan to keep selling ICE vehicles in less developed regions but will stop developing a new ICE.

I think that Audi actually has an opportunity here but is squandering it. If these poorly developed countries have no charging infrastructure, then they could develop EVs and the infrastructure and create a market for itself in these countries.