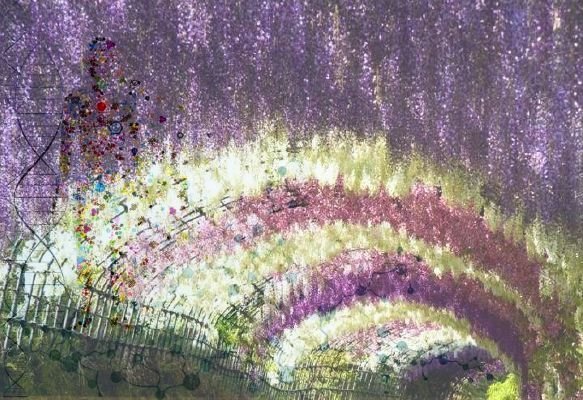 In the current day, diversity is humanity’s insurance against the uncertainties of a changing climate. While our food supply depends increasingly on a homogeneous stew of a handful of crop species, nature’s experience shows the wisdom in keeping variety alive.

The principle applies not just to plants and animals that humans eat, but to languages, world views, cultures, and forms of knowledge that the modern world overlooks as old-fashioned.

In finance, the benefits of ‘portfolio diversity’ are well known, while ‘design diversity’ in engineering creates fail-safe mechanisms by creating slightly different parts for the same function.

Investments in seed banks and an awareness of the value of non-Western ways of thinking suggest we humans are slowly absorbing the principles that allowed evolution to overcome inevitable calamities.

At a planetary scale, the homeostasis has kept the level of greenhouse gases in the atmosphere within safe limits for millions of years. Plants pull carbon out of the air.

When the carbon returns to the Earth dissolved in raindrops, tiny marine creatures use it to build shells of calcium carbonate, which eventually subside into the depths of the Earth after the animals die and sink to the sea floor.

Through this process, carbon dioxide eventually makes its way back into the atmosphere, from where it came millions of years before. Such homeostasis-maintaining cycles are the secret of our planet’s fairly stable climate.

Without them, Earth would be as inhospitable to life as Mars and Venus appear to be.

Built-in mechanisms to self-correct, maintain homeostasis and keep conditions amenable for human life are critical for our planet and its inhabitants. Homeostasis to stay within safe bounds is fundamental for an unpredictable, complex system to persist.

This Article was made possible through the support of a grant to Aeon from the John Templeton Foundation; edited by Clean-Future Team