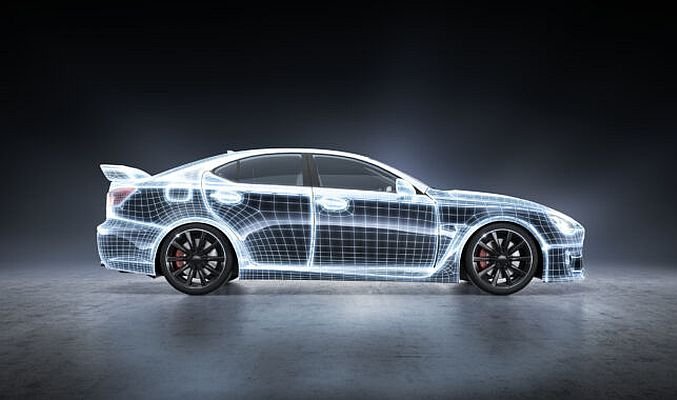 Sweden’s Calmers University of Technology says it has made a breakthrough with the development of so-called structural battery. These batteries are said to be ten times more efficient than previous models.

Chalmers University accomplishes this feat with the help of carbon fibers, as in carbon.

This is a plastic that is already regularly used in the automotive and aviation industries because it is lightweight and extremely strong. A third property of carbon is that it can serve as an energy storage medium and an electrical conductor.

Yet so far, this property has hardly been used. Chalmers’ invention could therefore change all this.

The battery that Chalmers has now developed in conjunction with the KTH Royal Institute of Technology (Stockholm, Sweden) has an energy density of 24 watt-hours per kilogram.

If you compare that to a normal lithium-ion battery, that amounts to a capacity of about 20%. Which may not sound like much.

But, as mentioned, the advantage of carbon is that it can be used in the construction of a car or a bicycle. Whereas lithium batteries are just extra ballast.

The two electrodes are separated by glass fiber reinforced plastic (GRP) that serves as the electrolyte.

Chalmers University expects to increase the efficiency of the battery even further over the coming years. The research is essentially still in its infancy. It will be followed up in a newly launched project funded by the Swedish National Space Agency Rymdstyrelsen.

The next generation of structural batteries have enormous potential. It is quite possible that in a few years we will be able to build smartphones, laptops and electric bikes that weigh half as much as current models and are more compact.