Geoengineering – An Option For Responding To Climate Change 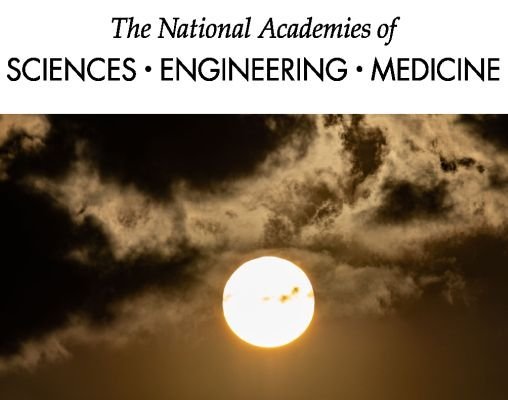 The National Academies of Science called for the United States to pursue research into solar geoengineering to cool the Earth’s atmosphere but urged caution given that it could have risky, unintended consequences.

The report recommends research be conducted in coordination with other nations, under strong governance, and alongside other climate mitigation efforts, such as reducing greenhouse gases.

Last year the U.S.-based nonprofit SilverLining provided $3 million in grants to various organizations to look into this approach. This June, Harvard scientists plan to fly a balloon above Sweden in a geoengineering experiment.

While the researchers will not release particles to block the sun’s energy, the experiment will explore the feasibility of doing so.

These geoengineering methods have promise but also carry risks, given the potential for unknown global consequences on temperature and weather patterns. Among the concerns are how the science’s effects could be distributed unequally around the globe.