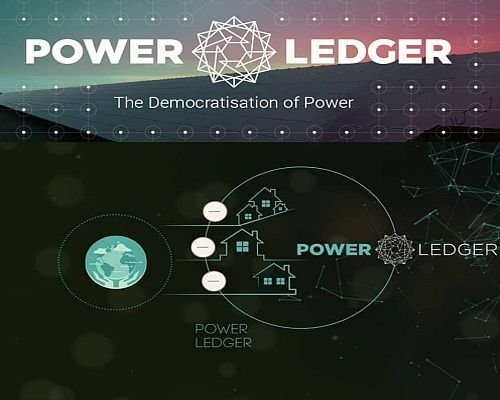 Tata Power Delhi announced that it will collaborate with Australia-based Power Ledger to launch a pilot project where prosumers can trade solar power with neighboring buildings.

The three major products on the companies platform are xGrid, uGrid, and Power Port.

xGrid is the key feature of Power Ledger, where entities producing excess energy can sell it on to others to others.

The pilot of xGrid will cover 150 sites with prosumers having rooftop solar power systems selling excess power to neighboring residential and commercial consumers.

The transaction will take place through Power Ledger’s blockchain technology that offers a near-real-time settlement.

If successful, the project will open doors to multiple other applications. Underutilized EV charging stations equipped with solar power panels can sell excess power to nearby consumers, or charged EVs can feed power into the grid.

This is the third pilot project by the company for peer-to-peer trading of solar power based on blockchain technology in India.

In 2019, Power Ledger announced a similar collaboration with another distribution utility in Delhi. BSES had announced plans to implement peer-to-peer trading of solar power between residential buildings using blockchain technology.

The current status of this project is unknown.

Another project based on Power Ledger’s blockchain technology for peer-to-peer trading is underway in the state of Uttar Pradesh. In this case, solar power is being traded between government-owned buildings.

The company is currently involved with a number of collaborative energy projects utilizing its platform and services in Australia, America, Thailand, India and Japan.