BEV Hopes To Bring Down Green Hydrogen Cost To $1/ Kilogram 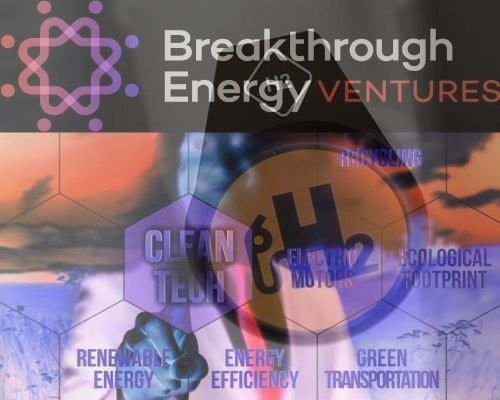 Another interesting development occurred earlier this month, when the Israeli startup H2Pro raised $22 million for its green hydrogen system from BEV and the clean tech heavy hitters Jeff Bezos and Michael Bloomberg.

Other investors are Hyundai Motor Co., which has been chasing the fuel cell EV dream, and Sumimoto, which has a hand in the platinum-curious H2 capital venture fund AP Ventures.

As part of the green hydrogen gold rush, H2Pro seeks to replace fossil-sourced hydrogen with renewables. The cost of electrolysis is still relatively high, and that’s where H2Pro comes in.

By tweaking the current methodology, H2Pro says it will be able to make green hydrogen for $1 per kilogram by the second half of this decade. For comparison, as of 2019 the cost of green hydrogen ranged from $2.50 to $6.80 per kilo.

Against this backdrop, BEV is creating a pipeline of pioneering large-scale projects, launching a new generation of public-private partnerships and is accelerating the speed of delivery from mega- to gigawatts.