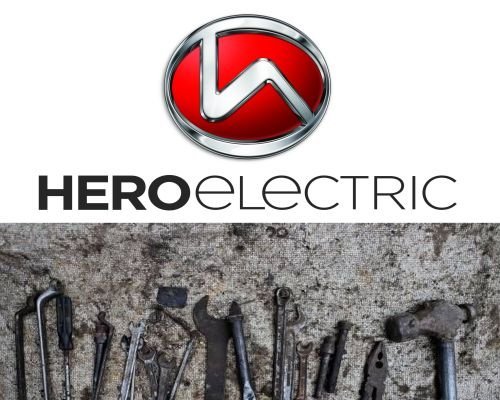 The country’s leading electric two-wheeler maker Hero Electric, which sold around 53,000 electric two-wheelers last fiscal to lead the vertical, also aims to set up around 20,000 charging stations across the country over the next two years to ease range anxiety issues.

They also aims to train over 20,000 roadside mechanics across the country over the next three years to deal with any issue its customers might face as part of its plans to instill confidence in buyers who opt for the green mobility.

Hero Electric has already trained over 4,000 such roadside mechanics across the country and the idea is to take it up to 20,000 numbers by 2023 end or by early 2024. They are the first line of service points, so company is devoting so much time on their training.

Hero Electric is aiming to sell 1 lakh units in 2021-22 fiscal, thus doubling its sales over 2020-21 fiscal where it dispatched around 53,000 electric two wheelers.

They are also going to expand production capacity in the current fiscal. The current capacity is around 75,000 units per annum which they plan to expand to over three lakh units. That is going to be enough for next two years as per the company projections.

The company has earmarked around Rs 700 crore to expand and modernize its production facilities, strengthen supply chain and other operational competencies.