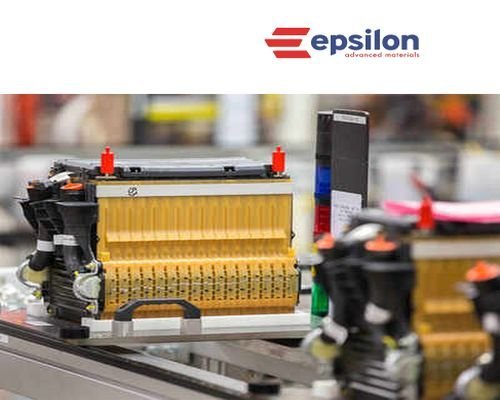 Epsilon’s parent company processes coal tar, mainly sourced from JSW Steel Ltd., into thick black pellets or liquid to be used in everything from automobile tires to fuels and paints.

The switch to battery materials would require the company to further process the coal tar. In addition, Epsilon has secured a patent for the furnace design and expects to file another three patents this year.

Anode materials are the negative electrode in lithium-ion batteries and account for a quarter of a cell’s components.

China has been producing more than 80% of the world’s supply of these anodes, importing raw materials from countries including India.

By producing the anodes in India, Handa aims to transition the South Asian nation from a battery minerals centre to a battery materials hub.

India has great scope for the production of electric-vehicle batteries locally because it has access to the raw materials, a $20 billion manufacturing incentive plan, a proposed battery materials policy and improving prospects for demand.

Several Indian automakers have started producing or have announced plans to make EVs. The latest is Bhavish Aggarwal’s Ola Electric Mobility Pvt. Aggarwal has said he expects the startup will be making 15% of the world’s e-scooters by the summer of 2022.

Then there’s Tesla Inc., which has picked Karnataka, the same state where Epsilon has its factory, for its first plant.