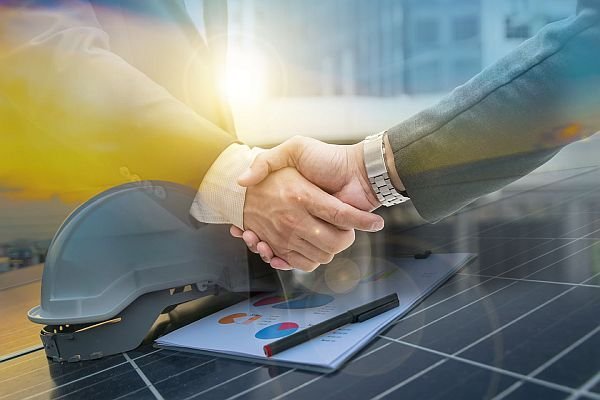 Amplus has a portfolio of 800 megawatts while ReNew Power, which is among the leaders in large-scale solar and wind power, has 140 megawatts of rooftop power portfolio.

Another rooftop power company on the M&A radar is Fourth Partner Energy. The company has a 400-megawatt portfolio and serves commercial and industrial consumers.

It is looking to raise $150 million through stake sale to Netherlands’ SHV Energy and India’s National Investment and Infrastructure Fund.

Adani Green Energy is looking to acquire a 250-megawatt solar power project from another private Indian renewable energy developer. The project is located in the northern state of Rajasthan and was commissioned by Hero Future Energies.

The project has a long-term power purchase agreement with the SECI at a tariff of Rs 2.53 (3.49¢) per kilowatt-hour.

The transaction will reportedly be valued at around Rs 10 billion (US$134 million). Adani has also acquired a 50-megawatt project in Telangana.

The project was previously owned and commissioned by Toronto-based SkyPower Global.

In short India’s solar market is seeing a lot of action even during the time of pandemic.