Electric Vehicle Sales In India Dropped By Around 20% 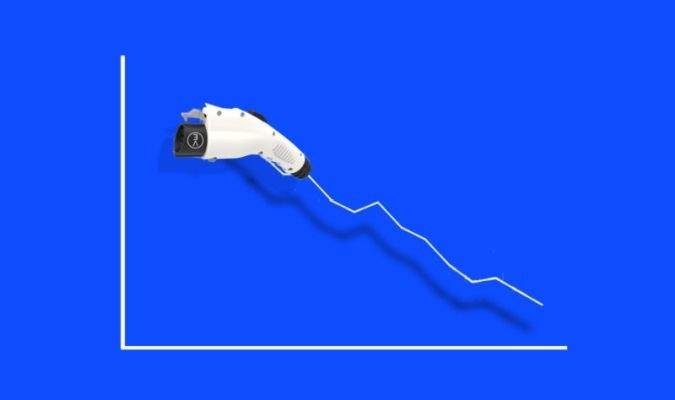 According to Society of Manufacturers of Electric Vehicles the electric vehicle sales in India were lower by around 20 per cent when compared to the earlier financial year.

To give you a clearer picture, in FY20-21, 2.36 lakh electric vehicles were registered as compared to 2.95 lakh the previous year.

SMEV says that this is the first time a decline has happened whereas it always has been a growth for the EV industry.

SMEV says that the reason for the decline is not only because of the charging infrastructure in the country but also due to other reasons.

For example, few banks like Axis, SBI provide loans for electric vehicles whereas others out-rightly refuse. It is imperative that the government also ask other banks to provide loans to EV customers.

It also stressed on the fact that awareness is missing among the masses as such many aren’t clear about the EV benefits.

There should be an all India EV policy so that each and everyone enjoys the same benefits currently that is missing so we see different levels of EV adoption in different states.

A good thing is that e-commerce partners have adapted to EVs big time. Few like Big Basket, Amazon, Flipkart have got EVs in their fleet and these have helped save a huge amount of fossil fuel as well as lowered the pollution.

The reason for the B2B sector to adopt EVs is because of the lower maintenance downtime associated with vehicles running on electric power. Last but not the least, the charging infrastructure is not up to the mark.