Revealing – Radioactive Honey Is Being Served Only For You… 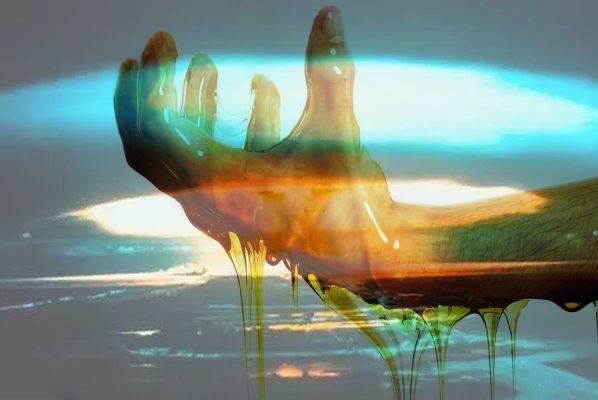 Radioactive fallout from the military’s hundreds of above-ground nuclear bomb tests in the middle of the 20th century provide an extra seasoning to the honey that comes the southeast United States (same must be true for all other above ground nuclear blast around the world).

It turns out that plants can confuse radiocesium, a radioactive isotope given off by the nuclear blasts; but is soluble in water, and plants mistake it for the nutrient potassium, a biological mix-up that keeps the contaminant moving around within ecosystems decades after exposure.

Scientists from the College of William & Mary found shockingly high — but still safe, they say — radiocesium concentrations in various samples of honey.

Honey from various states along the east coast — the worst was from Florida — was still laced with radiocesium. Even the highest concentrations were still about 100 times lower than anything that would lead to food safety concerns, the FDA.

Radioactive honey means, logically, that there are also radioactive bees somewhere out there.

The radiocesium levels involved in the research are too low to cause any direct harm, but the researchers raise the possibility that bee populations could have suffered back when the radioactive fallout was more potent.